Welcome to the Website of Singer, Songwriter, Entertainer and Producer, Dana Kamide Dana headlined the stage at the Palazzo’s Zebra Room in Las Vegas as a solo, duo and trio act for 2 years before the room was re-made into “The Label” due to the new Sinatra show  launching in the adjoining 1,600 seat Pallazo Theater, Frank, the Man the Music”.

The Sinatra show featured a 32 piece orchestra starring legendary Las Vegas crooner, Bob Anderson.   To augment the new show and expansion of the room Dana headlined he formed a new 5 piece musical act that focused more on the popular jazz standards of the Sinatra era.

After a successful 5-year engagement at the Venetian|Palazzo in Las Vegas, Dana Kamide relocated to Central Florida where he formed a new act that featured the beautiful and talented Guitarist/Violinist Sharon Aguilar (CeeLo Green, P-Diddy).   Following a break from touring witBlogh major artists such as CeeLo Green and K-Pop sensation, 2NE1,  Sharon, a Los Angeles

resident at the time, had spent a short time as Dana’s fill-in guitarist in Las Vegas.  The duo hit it off perfectly and formed a new act highlighting Sharon’s incredible lead guitar and violin talents along with Dana’s extremely versatile vocals and keyboard skills.

The DUO quickly became one of the most diverse, highly rated and sought after acts in the country. Here are just a few featured videos of Dana performing. Go to Video Page to see many more! 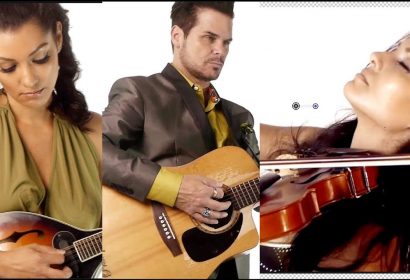 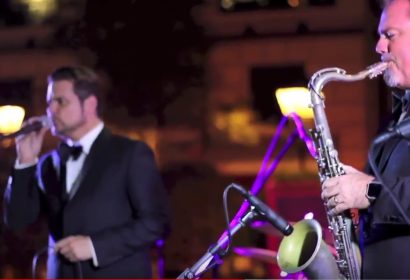 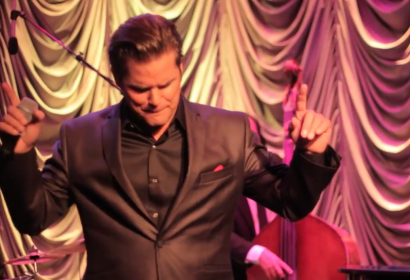 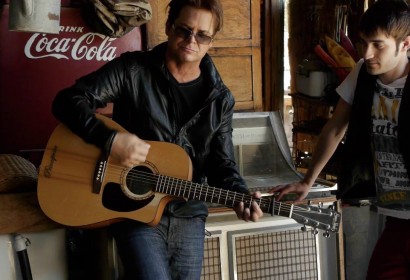 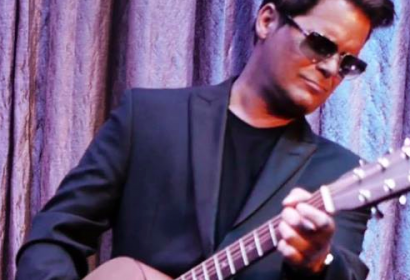